Cancer is a disease caused by mutating cells in the body. Until now, there is no 100% way to predict where, when, and how a cellular program will fail. Medicine knows only factors that increase the likelihood of mutation (they are called " carcinogenic ", that is, "causing tumors"): radiation exposure, exposure to toxic substances, a general decrease in immunity, etc. , but even they do not lead to the development of cancer with one hundred percent probability. The opposite is also true: no modern therapy can protect a person from the risk of tumors. 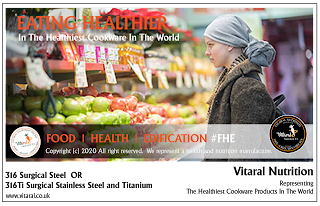 A tumor, or carcinoma, occurs when a somatic (non-reproductive) cell in the body begins to divide and grow chaotically. Usually, each cell in the body lives on a well-defined schedule known as the cell cycle. When its program is completed, the cell stops dividing and dies, and the cleaning cells (phagocytes) destroy its traces so that inflammation does not arise in the tissues due to organic debris. The cell “learns” that its days are numbered thanks to telomeres - tiny pieces of DNA at the ends of chromosomes. When a cell divides, part of the telomere dies, and when the entire telomere is used up, division stops. This phenomenon was discovered in the 60s of the last century by Leonard Hayflick, after whom it was named. The Hayflick limit occurs at about 50 divisions.

Why would a cell die at all? This is because, in the process of division, microscopic mutations inevitably arise - both minor and very harmful. It is because of them that our body is aging: at some point, there are too many mutations in it, and the cellular program fails one after another. They arise mainly due to the aggressive effects of the environment, but even a person raised in complete isolation will not live forever - nature has taken care of this.

A diet for cancer is the correct change in the diet, due to which it is possible to slow down the development of the oncological process and strengthen the body as a whole.

The main tasks of changing the diet of cancer patients are:
• ensuring good functioning of the immune system;
• Neutralization and removal of malignant formation transuranic elements (detoxification) from the body;
• Stimulating a burst of strength and courage to battle oncology actively;
• Making sure the most essential organs, including the kidneys, liver and intestinal tract, operate correctly;
• in addition to the main treatment with the intake of natural substances that can slow down the growth of neoplasms.


In clinics abroad, special attention is paid to the patient, which includes, among other things, the choice of the correct diet, which would contribute to the well-being and increase the body's resistance. At the same time, doctors closely monitor changes in health, and, if necessary, adjust food intake.

Nutrition for cancer is prepared using the following healthy foods:

1. It is suspected that the yellow, brown, and reddish-orange fruits and vegetables contain       carotenoids, considered to have beneficial anti-cancer effects. First, these are apricots, citrus fruits, potatoes, tomatoes, and zucchini. Beta-carotene, lutein, lycopene enhance immunity and protect the structure of the cells from radiation.

2. In the case of liver damage, food should be fractional without fatty and heavy foods, including a sufficient amount of vitamins, proteins that are easily absorbed, trace elements, and fiber.

4. Some varieties of green plants are rich in chlorophyll, so their inclusion in cancer nutrition helps against abnormal elements and microbes. These examples include unicellular green algae, blue-blue and green peas and mustard, cabbage, dandelion shoots, nettle leaves.

5. Green tea is famous for its various strengthening properties.

6. The antitumor impact of pineapples, broccoli, and garlic promotes detoxification. They reduce the likelihood of developing nitroso-induced oncology.

7. In the case of breast cancer, it is recommended to increase the intake of vitamin D, bran, whole grains, and their sprouts, beans, bran.

9. With the oncology of pancreas, you can not eat some useful foods. For example, dates, bananas, and grapes. Low-fat dairy products will have an effective effect.

For cancer, doctors also recommend including the following foods in the diet:

Popular posts from this blog 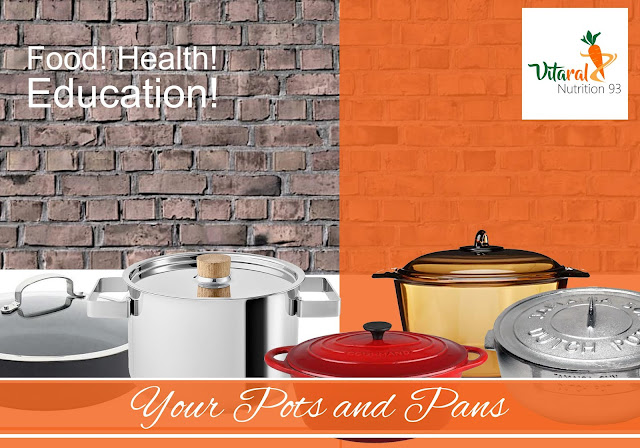 DO YOU KNOW YOUR POT FROM YOUR PAN? I mean the chemical reaction they have on your food when cooking! Pots & Pans, they come in all shapes and sizes and all kinds of calibers. That is why you should know why kind you should buy and which one can serve you best for your special needs. The health system is not designed to keep people health. The health system is not build to reach out to people.  The health system is designed and build to respond to disease and wait for people respectively, and deal with the issue in hospital.  I want to inform and empower you of the best waterless and greaseless cookery 316 surgical steel that as been around for many years, but first let’s take a look at the standard run of the mill product range you can buy off the shelf which may be in your kitchen.   Small Pan Think of a small pan as per a frying pan: round, small, then used for the single-dish protein of servings or for another part that won’t be the star of your meal. Aimed at
Read more 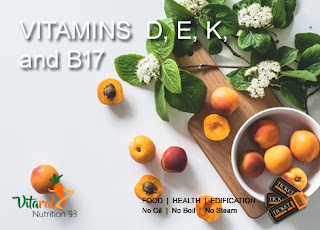 Causes and Prevention of Strokes 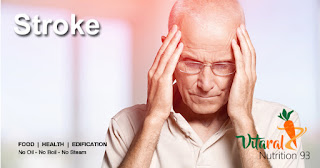 Strokes occur when the blood supply to part of your brain is cut off. This can affect your brain cells and cause your brain cells to become damaged & die. A stroke can happen to any person it has 2 major types. The most common is an ischemic stroke, which happens when a blood vessel in the brain becomes narrowed and blood clot forms causing a blockage. Sometimes the blockage is temporary and is called TIA and often called a mini-stroke. As a result, you may experience confusion, slurred speech for a short time, and then get back to normal feelings again. The other major stroke is Hemorrhagic stroke, this occurs when a blood vessel ruptures, causing a bleed in the brain, permanently damaging the surrounding brain cells. The risk of stroke increased by an irregular heart rhythm called atrial fibrillation or having a risk factor of being older, having high cholesterol, high blood pressure, diabetes, or being overweight.  A stroke patient may experience a sudden face drop on th
Read more

Paul Dixon
This blog and the associated website is made available by Vitaral Nutrition for educational purpose only as well as to give you general information and a general understanding of nutrition and foods, not to provide specific professional advice. By using this blog site you understand that there is no adviser client relationship between you and the blog/web site publisher. The blog/web site should not be used as a substitute for competent nutritional advice from a certified professional in your local area. We simple do research so you don't have to and bring nothing but fact to you. We hope you find the article published an interesting read.